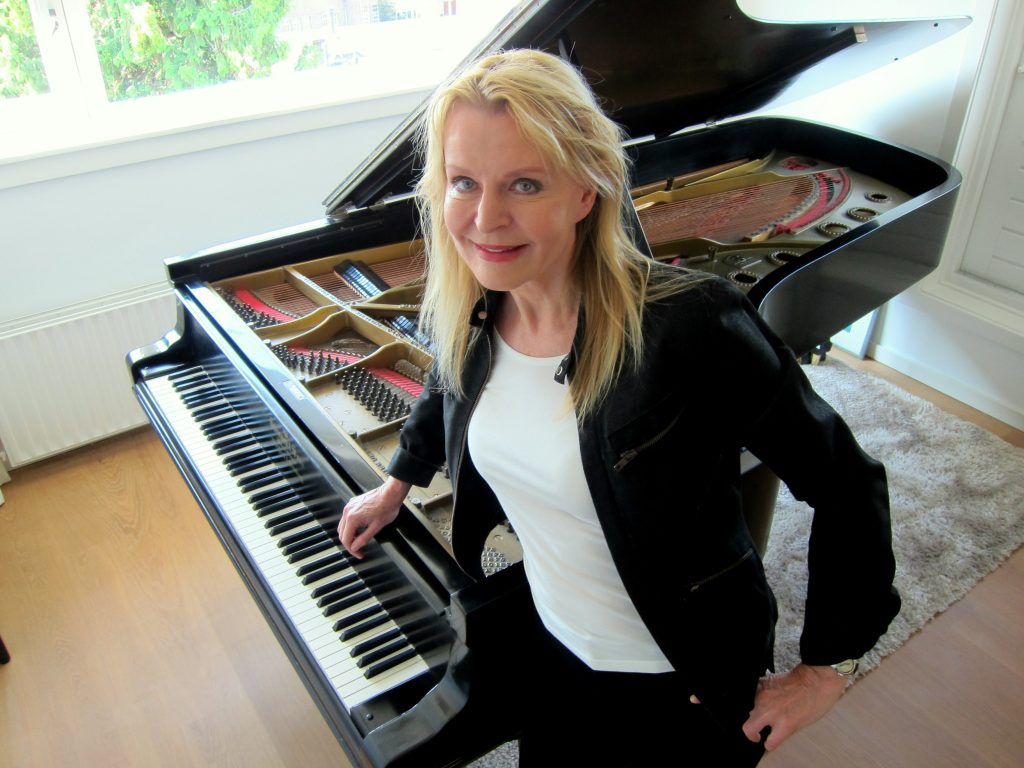 Patricia Verhagen started to play the piano at the age of 9. Four years later, after having given a sparkling interpretation of Debussy’s 1st Arabesque, she was invited to prepare for the conservatory. Her special connection to the French piano music dates back to this time.

Patricia studied with Edith Lateiner and Willem Brons at the Sweelinck Conservatory in Amsterdam. After her graduation as a soloist she attended master classes with Sandor Vegh, Vlado Perlemutter and others.

Patricia performs as soloist and is a member of various chamber music ensembles. She plays with a couple of stringplayers from the Royal Concertgebouw Orchestra and performed with them in the Recital Hall in the Concertgebouw. She appeared with various orchestras and played concerto’s of Mozart, Bach, Beethoven and Rachmaninoff.

Patrica Verhagen frequently appears abroad, she toured through India and Indonesia, and also went to Singapore. She performed a number of times in the Dutch Antilles and was very successful with the program “Waltz and Tango: forbidden dances!”. She is on the radio regularly, and appeared on TV several times. Patricia’s CD with compositions of Debussy, Fauré and Ravel around the theme “Wind and Water” is enriched with matching illustrations of impressionistic painters like Monet, Sisley and Maillol. Two piano solo compositions and a viola-piano sonata of the up till now unknown composer Pierre de Bréville were recorded on another CD, also launched under the label “PréVue”. The flamenco CD of Jacco Müller to which Patricia Verhagen contributed, illustrates her versatility.